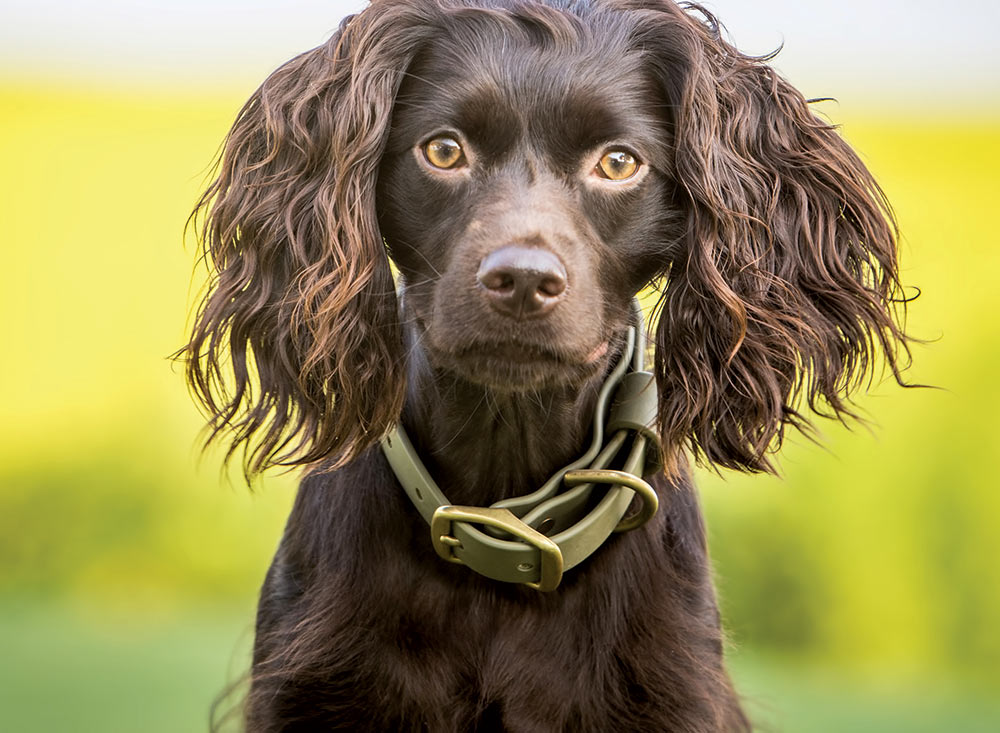 There have been times I’ve been out with one of my dogs and people have asked me, “What kind of dog is that?” I’d reply that my dog is a Boykin spaniel and then engage in polite conversation, asking where they were from. The answers would be assorted — North Carolina, Florida, California, Maine, South Carolina. Yes, even South Carolina.

I was always surprised to hear that South Carolina residents, some who lived here for years, were unaware that we had our own state dog. In 1985, Governor Richard W. Riley recognized the Boykin spaniel as our official state canine. Because South Carolina is one of only 13 states with a designated state dog, we commemorate the special date every September 1, which also happens to be the first day of dove season — the Boykin is, after all, a hunting dog. 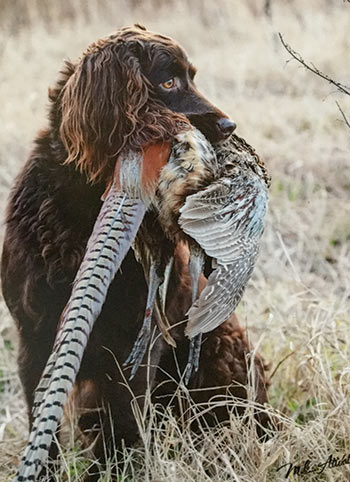 Bred by and for the South Carolina hunter, the many positive traits attributed to Boykins are intelligence, adaptability, athleticism, trainability, affection, socialness, friendliness and versatility. These traits woven together give you our Boykin, also known as a “little brown dog,” “swamp poodle,” “chocolate possum” or “little brown dog that doesn’t rock the boat.” Our state dog goes from field to home and into hearts without missing a step. How did we get so lucky?

To answer that question, let’s look back. Years ago, a small brown dog — later named Dumpy — wandered across the path of Mr. Alexander White, who was on his way home from church in Spartanburg. The pup was soon discovered to be an eager retriever, demonstrating qualities hunters seek in a companion: enthusiasm, endurance and willingness to please. Mr. White, recognizing the potential of this pup, sent him off to be trained by his friend and well-known sportsman, Mr. Lemuel Whitaker Boykin. Boykin noted Dumpy’s qualities, and, with selective breeding with Cocker spaniels, Springer spaniels, American water spaniels and Chesapeake Bay retrievers, developed the dog we’ve come to know and love today. The Boykin was originally bred as a turkey dog and waterfowl retriever to accompany hunters in the Wateree River Swamp. 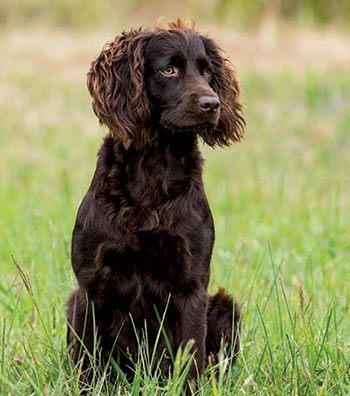 As the popularity of the Boykin grew, there was a need to record the breed’s growth and preserve the breed by establishing standards and encouraging good sportsmanship. The Boykin Spaniel Society was formed in 1977, and the Registry followed in 1979. In 1996, the Boykin Spaniel Foundation was established as a nonprofit to support health research and education of inherited disease in the breed. The United Kennel Club and the American Kennel Club also recognize the Boykin spaniel as a retriever suited for both water and upland hunting.

The Boykin is first and foremost a hunting companion, but they are also very versatile dogs. Boykins are loyal, affectionate and social, always ready to go for a walk or boat ride. There are other avenues to explore as well, such as obedience training, therapy dog training, scent work, dock diving and more. You may find yourself interested in conformation and the opportunity to educate the general public about Boykins. Whatever activity you choose, these devoted dogs are easy to please, with a willingness to learn.

If you want to foster or adopt, there is a Boykin Spaniel Rescue that can always use volunteers to further its mission to rescue, rehabilitate and re-home at-risk purebreds.

Having a Boykin — or two, or three — is a rewarding journey. And, of course, there is something to be said for enjoying the great outdoors of our state with the official dog of South Carolina by your side.

Leslie Kern at Thornhill Kennels has been a Boykin spaniel breeder for 15 years and is a Gold Level Preferred Breeder with the Boykin Spaniel Society and a Breeder of Merit with the AKC. Her dogs hunt and compete in hunt tests and field trials, as well as many of the other sports opportunities available in the BSS, UKC and AKC. She lives in Beaufort with her husband, Beau, and their eight Boykin spaniels. 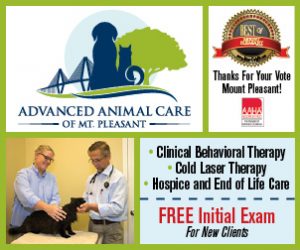