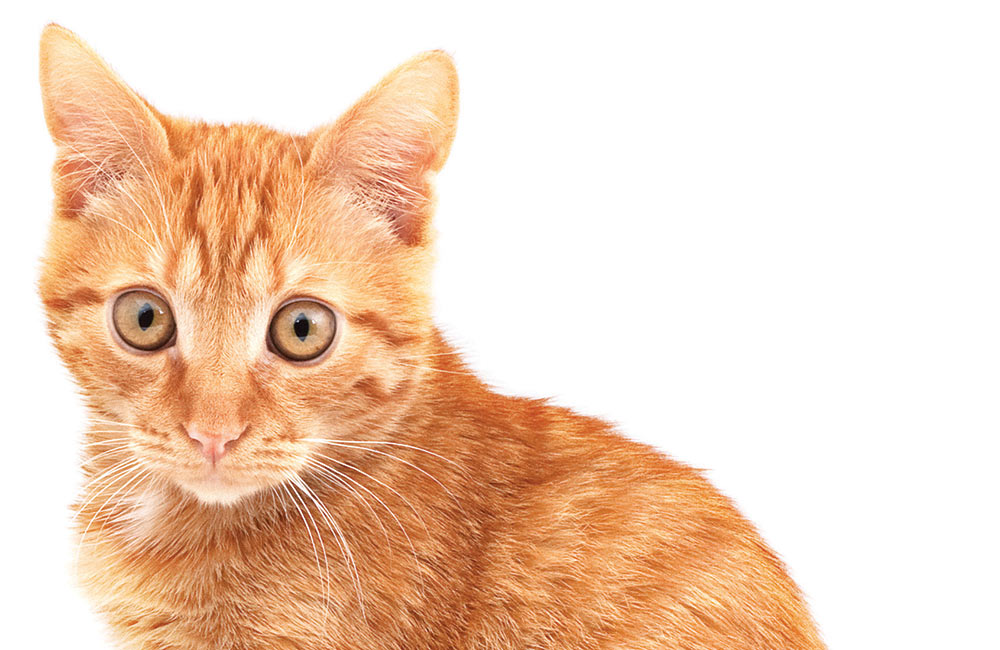 Seven years ago, Paula Genovese was volunteering with other organizations helping care for the cat population in Charleston. By happenstance, Genovese got the idea for Feral Cat Helpers (FCH) after seeing a woman in Beaufort ride her bike to a location, stop and take care of several cats.

“She had dishes to feed them and give them water,” said Genovese. “I’ve always loved cats, so I went over and talked to her, and I thought that it was great.” Fast forward a few years, and Genovese is now one of only two feral cat rescue groups in the Charleston area. FCH covers east of the Cooper River, focusing mainly north of the Isle of Palms connector. 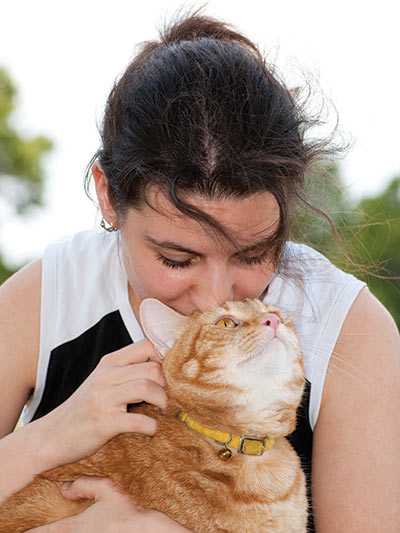 FCH has seven colonies in North Mount Pleasant. On a daily basis, Genovese feeds approximately 40 cats with the help of a few volunteers; they also provide cat food to low-income seniors for their outdoor cats. The money raised to run FCH comes from private donations and fundraisers such as bake sales, holiday gift wrap and an annual rescue-cat calendar. FCH is a nonprofit 501(c)(3) organization.

“My goal throughout this journey has been to cut down the feral cat population that keeps popping up in this area,” explained Genovese. “This year has been the first year that I’ve really seen a difference in the number of pregnant cats I’m finding or the litters of kittens that are found.”

For Genovese, this means that in the four years since she started FCH, approximately 400 cats have been trapped, spayed or neutered and returned to colony life or re-homed once socialized. In the past year, 140 adult cats and kittens have found forever homes through the FCH adoption program.

From April to November, FCH is busy with kitten season. This season lasts longer in Charleston simply because of the climate. Charleston County residents should know that there are grants that provide free neuter and spaying. These grants also include vaccines at Charleston Animal Society for outdoor cats. For residents in East Cooper, help is available for trapping and getting the cats into the free neuter/spay program at the Animal Society. FCH returns the spayed and neutered cats back to the trapping area. These kittens, just like the adult cats, are cared for every day; they have shelters, food, water and love from Genovese and her team. FCH not only cares for everyday needs but also takes care of ticks and any other issues that might arise through a partnership with a local veterinarian.

Furthermore, FCH works with the cats once they’ve gotten their vaccinations to properly socialize them and get as many cats as possible adopted. Two of the kitten litters that Genovese recently received were at a kill shelter and would have been euthanized that day had she not picked them up. These cats are now in a happy place and being cared for by someone who loves them. The colony life that these cats live is generally positive considering the circumstances that they might’ve otherwise come from, like the kittens at the kill shelter. “It’s very rewarding going and seeing these cats eating the cat food that they’re supposed to rather than table scraps,” explained Genovese.

Genovese has worked tirelessly to form pragmatic relationships with animal organizations in the community so that she can provide the best care possible. She works with a variety of pet stores, clinics and veterinarians to ensure that the cats she helps are safe, healthy and overall taken care of, but more help is needed. On the third Wednesday of each month at The Wine Cellar in Mount Pleasant Towne Center, FCH holds a Whiskers & Wine event where people can come and enjoy a glass of wine and cat love for a $10 donation.

Visit feralcathelpers.com to donate, volunteer, learn about upcoming events and what they do to help the community.

Perks of Adopting a Cat